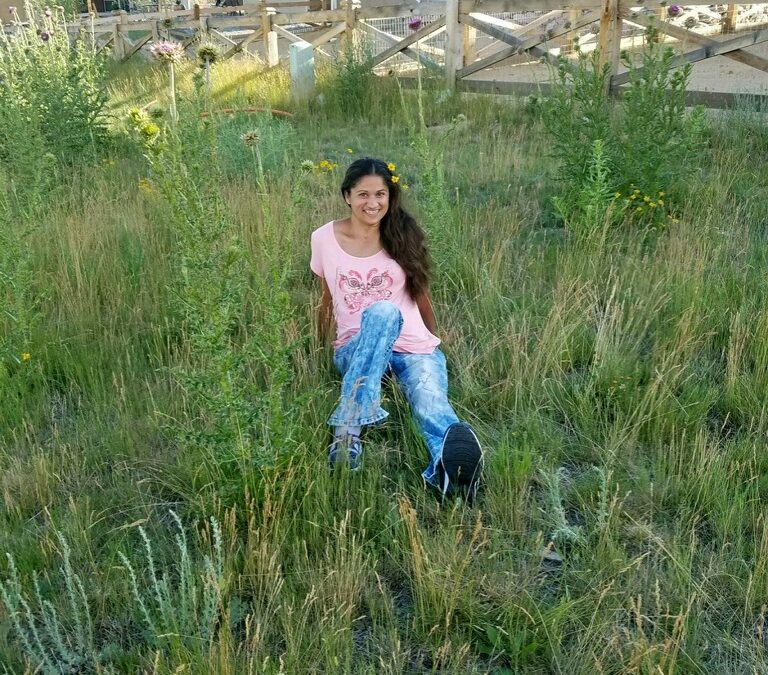 Melissa Lopez has two passions: politics and disability rights.  The flexibility of self-direction has enabled  her to pursue them both.

Melissa sustained an incomplete spinal cord injury in 2002 at age 15. Despite severe physical challenges, she still managed to earn her high school diploma on time in 2004. After opting for self-directed services at age 23, Melissa earned her bachelor’s degree in Political science at Hood College (2016)  and her  Master’s degree in Public Administration from Grand Canyon University (2020). Melissa’s political experience also includes an internship and work as a campaign volunteer for Delegate Karen Lewis Young (District 3A, Frederick).

Melissa believes that many of the policies intended to ‘help’ people with disabilities are actually ‘helping them to death.’ She notes, for example, that the federal limits that now apply to her and to all  Medicaid recipients often force people with disabilities to continue life as permanent state dependents– instead of providing the support they need to move towards real independence. As a public advocate, she hopes to change the laws and—more importantly—the attitudes that prevent people with disabilities from building full and sovereign lives.

Melissa’s adventurous nature and her drive for achievement are also reflected in her recreational activities, which have included skydiving and water-skiing. Melissa proudly serves as SDAN’s membership coordinator. She is driven to share the benefits she has seen from self-direction with others, and she is a firm believer in the power of grassroots organizations to drive change.